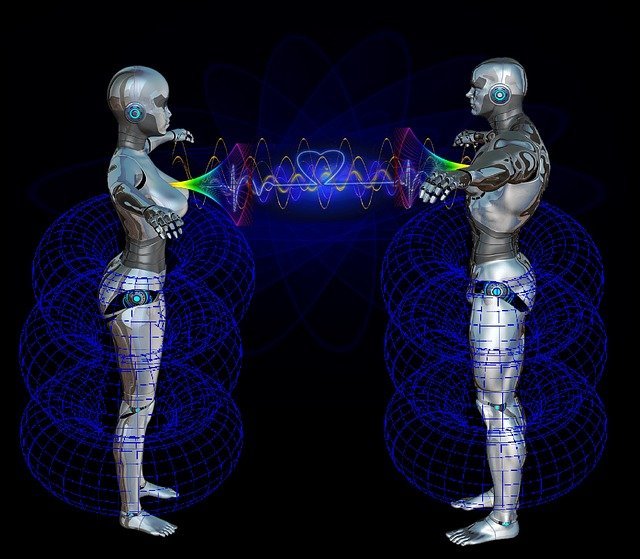 The human body, composed of seven billion billion billion atoms, is often compared to a machine in that it has an engine, electrical system, movable parts, and a computer onboard. Such an analogy ignores four essential body aspects. Ancient, as well as contemporary literature, has explored human consciousness, spirituality, and the concept of a soul. Within this exploration has been the following four generally non-visible body energy fields: the etheric body, astral body, mental body, and the causal body.

The causal body is the fourth body energy field. It has its roots in Yogic and Vedantic concepts that have been forged into some of the basic principles of Theosophy, esotericism, and spiritual mysticism. It is here that the soulÂ—the spiritual soul that survives the physical death of the body, exists. Since the soul is energy and if one accepts the major premise of the Second Law of Thermodynamics that energy cannot be destroyed, it makes sense then, that the soul survives the death of the body.

The individual’s role, then, is to be open, to be receptive, and to be cognizant of these body energy fields and resonate with them.